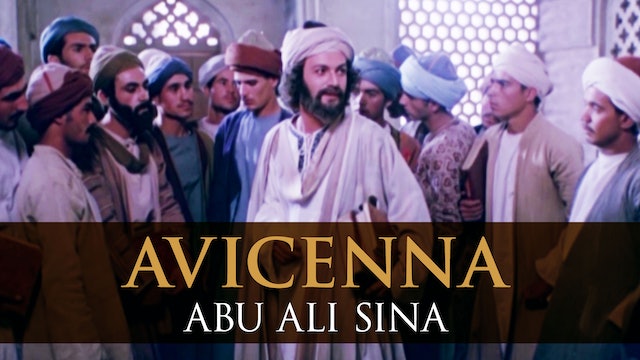 Ibn Sina or Avicenna is considered to be one of the most significant polymaths of ‘Islam’s Golden Age’. This Iranian Drama series set in 11th century Baghdad traces his life and work, as a scientist, philosopher and doctor, as he rises to the position of court physician. 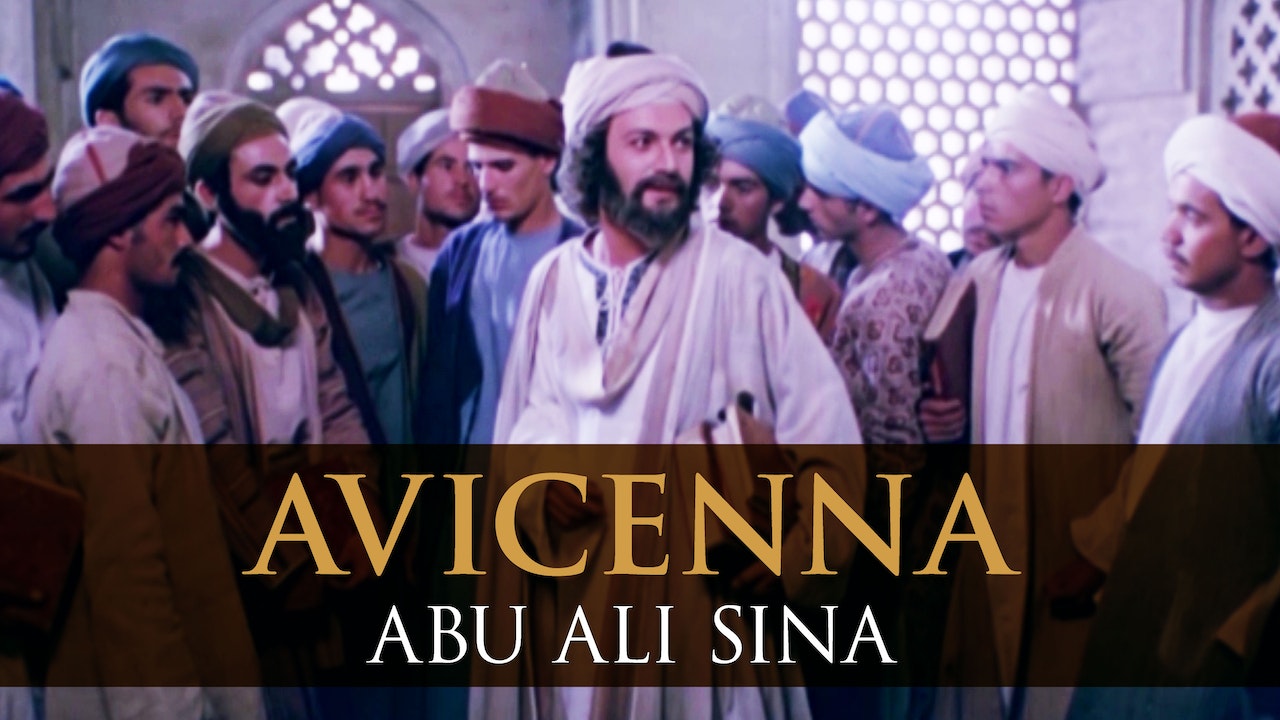