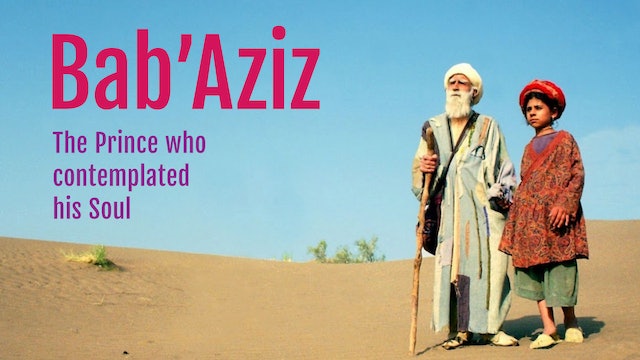 Bab'Aziz - The Prince Who Contemplated His Soul

THIS FILM IS NOT AVAILABLE AT THE PRESENT TIME.

The story of a blind dervish Bab'Aziz and his spirited granddaughter, Ishtar, together they wander the desert in search of a great reunion of dervishes that takes place just once every thirty years.

The film's complex and nonlinear narrative chiefly centers around the journey of a blind dervish, Bab'Aziz (Parviz Shahinkhou), and his granddaughter, Ishtar (Maryam Hamid), who — while traveling across the desert towards an immense Sufi gathering — encounter several strangers who relate the stories of their own mysterious and spiritual quests. 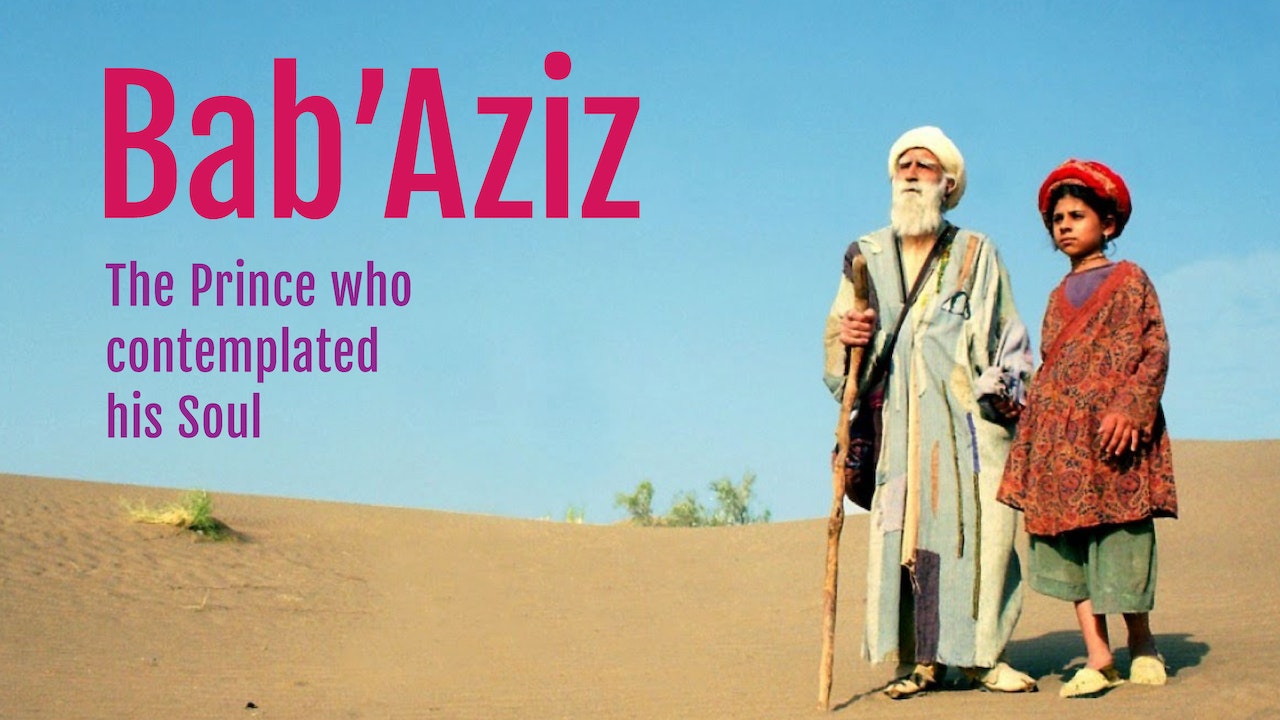