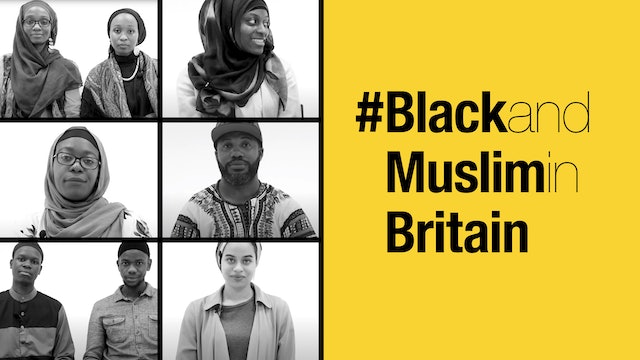 Black and Muslim in Britain

The series is a collection of stories and dialogue from influential Black Muslims in the UK in the arts, sports, academia, etc. The collection is light- hearted, informative, but also manages to address sensitive issues that apply both to the Black Muslim Community as well as the wider community. 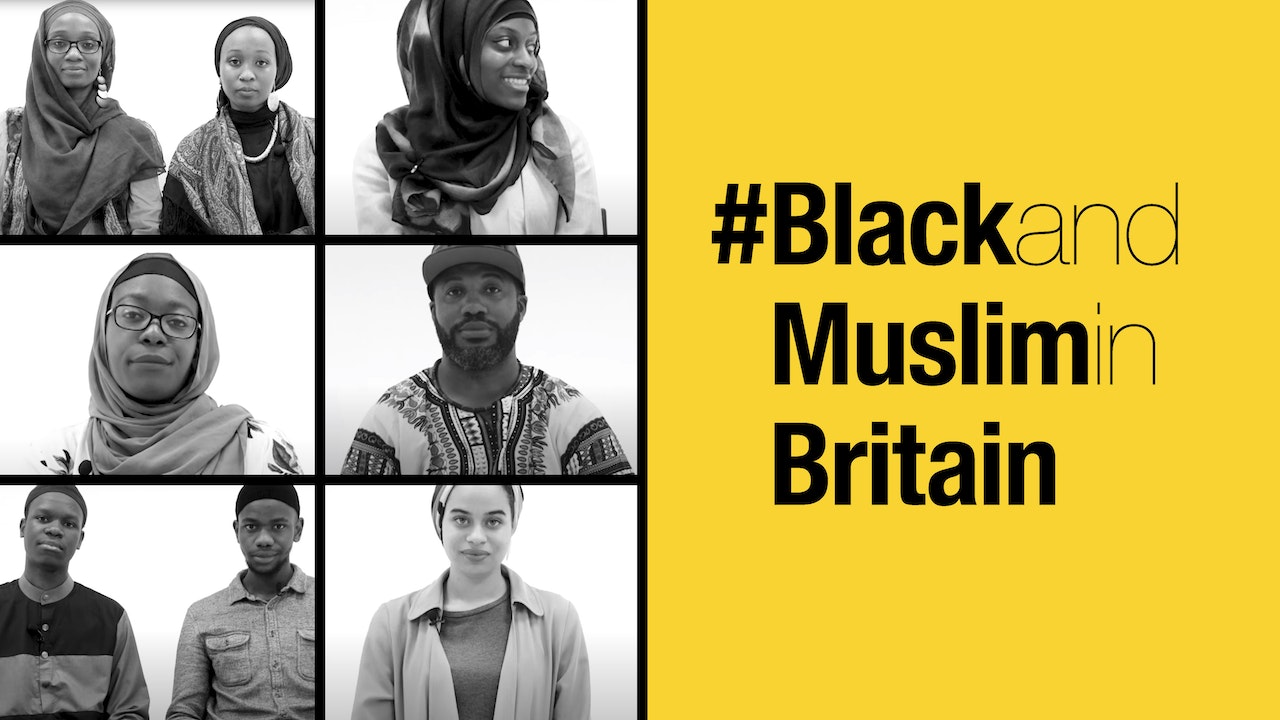