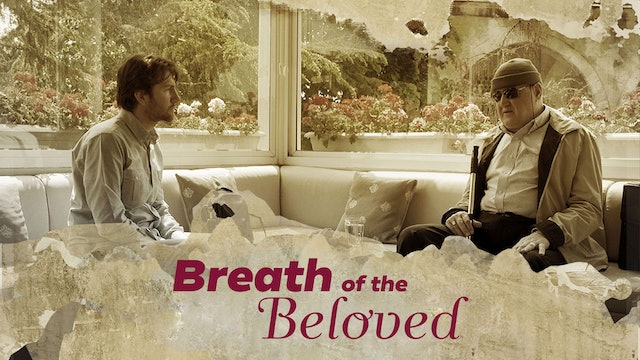 Breath of the Beloved

Abdurrahman, is interested in the performance and practice of the Mawlid Meşk and goes on a quest to learn and perform this traditioanl musical from a traditional teacher. The number of masters who continue the Meşk tradition, which is on the verge of disappearing today, has decreased considerably. Abdurrahman, who was very impressed by an old mevlidhan (the one who recites the Mawlid) he listened to at the Sultan Ahmet Mosque follows this master. Will the journey of the aspirant, who has to pass various exams to reach the master, get acceptance from the master and finally start the work? Will end as he hoped?

While the film tells the centuries-old Meşk tradition of Classical Turkish Music as authentically as possible through the master-apprentice relationship, it promises its audience a special journey in the footsteps of a deep-rooted tradition. 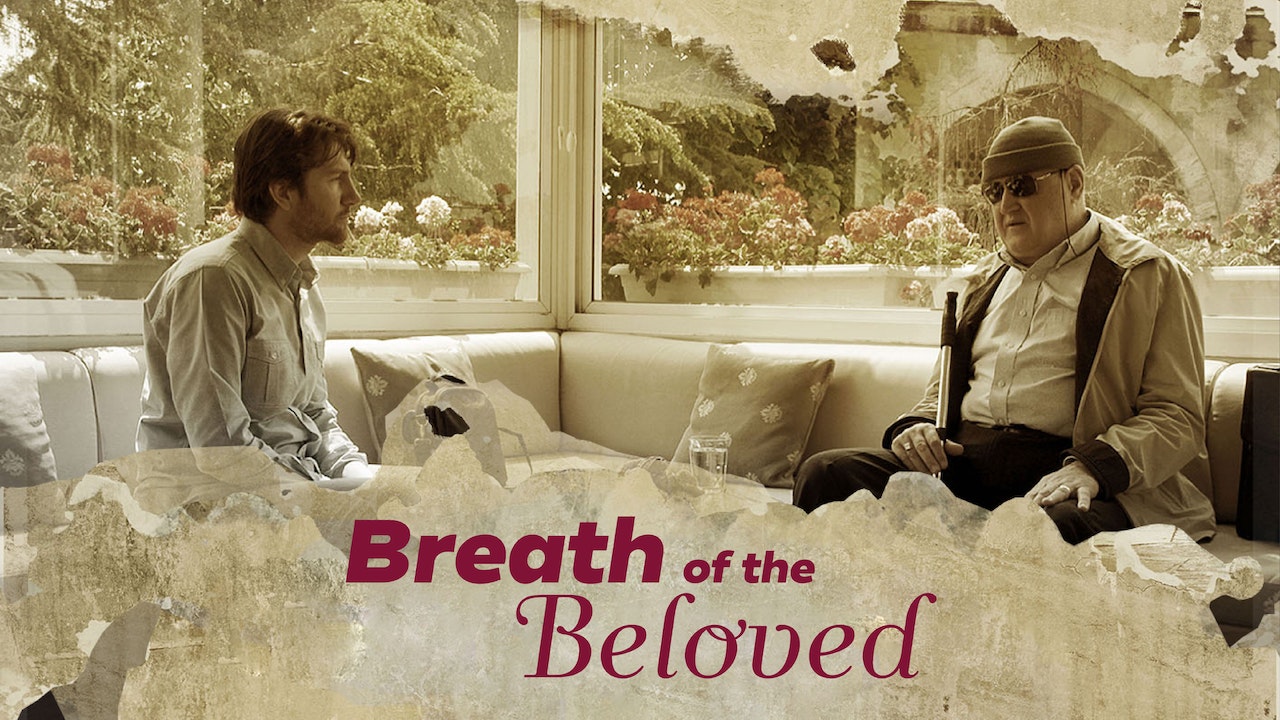