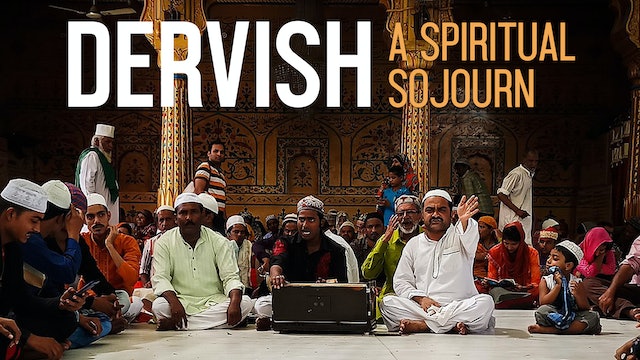 Dervish shows a journey to find the tomb of forgotten Sufi master Abu Hashim Madani. Hazrat Inayat Khan traveled from Hyderabad to New York following his guidance, directed to unite East and West with the harmony of music and to spread Sufism. This film captures Sufi traditions and their influence and the historical context in which Sufi masters from far and wide came to the Deccan region of India 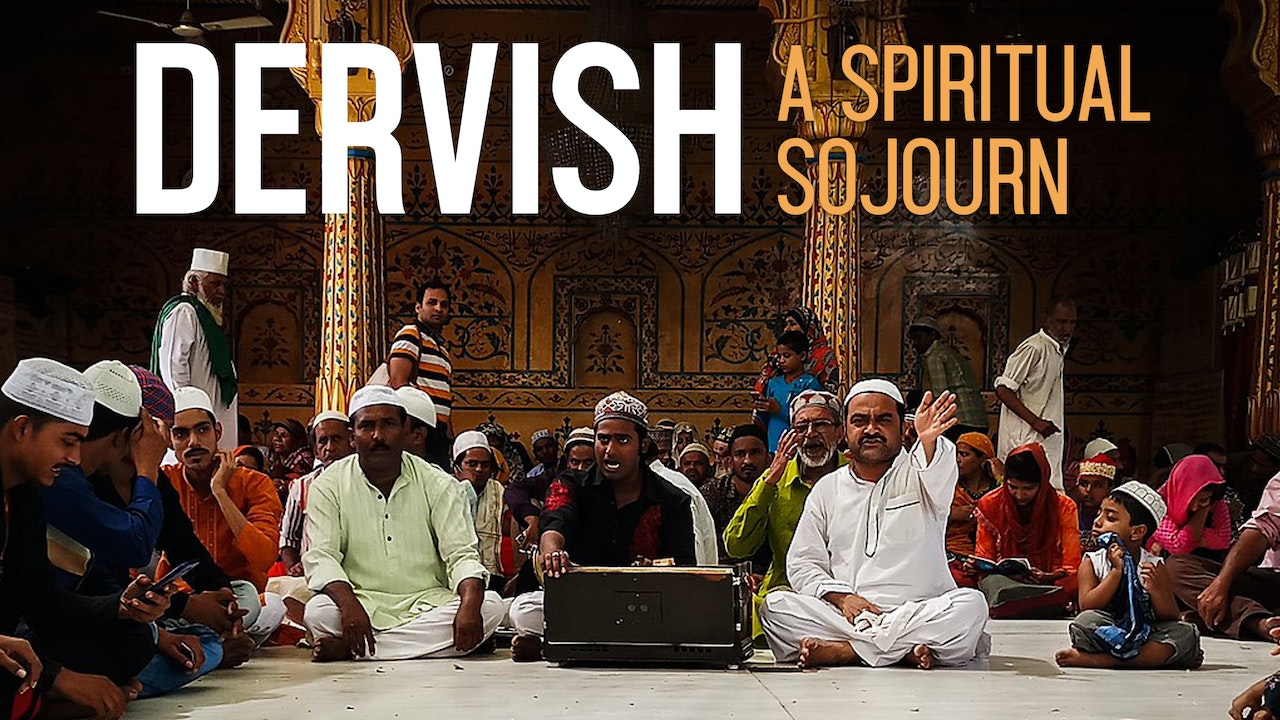