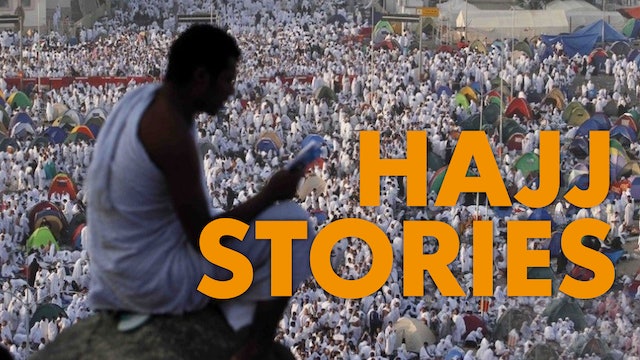 The hajj, one of the “five pillars” of Islam, is the pilgrimage to the city of Mecca, in Saudi Arabia, that all Muslims should make at least once in their lifetime if their health and financial means allow it, according to Islamic tradition. Produced by the Asian Art Museum, who spoke to Bay Area Muslims as they share experiences of their journeys to the Hajj.

The videos are broken up into four segments. You can access each video by selecting a link below: 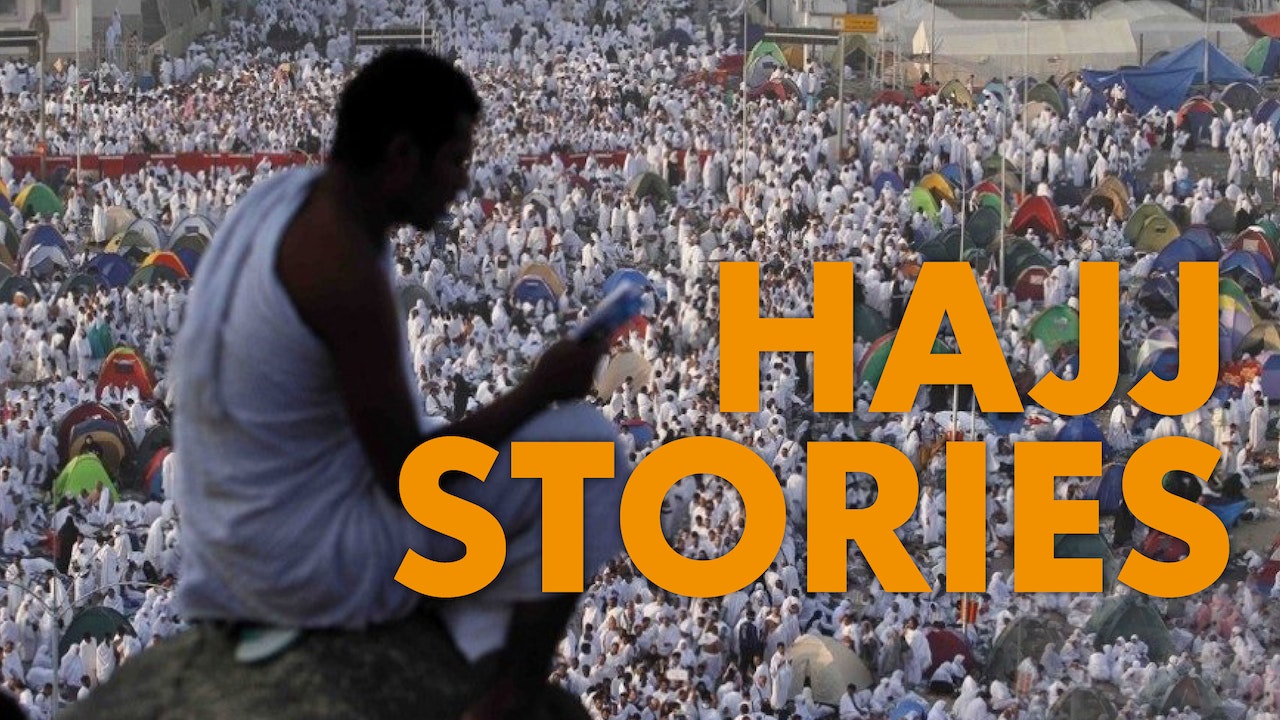