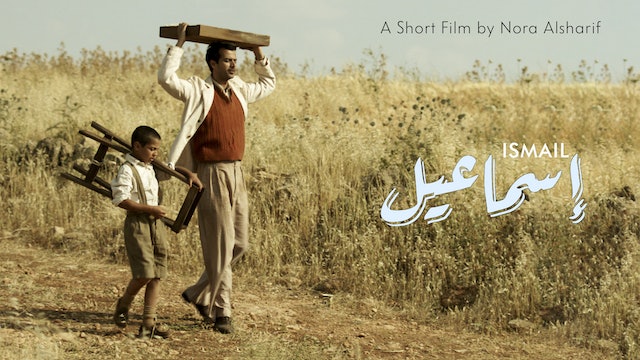 Inspired by a day in the life of Palestinian painter Ismail Shammout, Ismail tells the compelling story of a young man struggling to support his parents after their expulsion to a refugee camp in 1948 by the Israeli forces.

Despite the wretched life and distressing conditions he holds to his dream to go to Rome to learn painting. One day and after selling cakes at the train station with his little brother, they heedlessly enter a minefield. As Ismail faces death, and in his struggle to save himself and his brother, we discover his true spirit.

Read about the film and filmmaker at https://journal.alchemiya.com/featured-articles/ismail-a-palestinian-journey 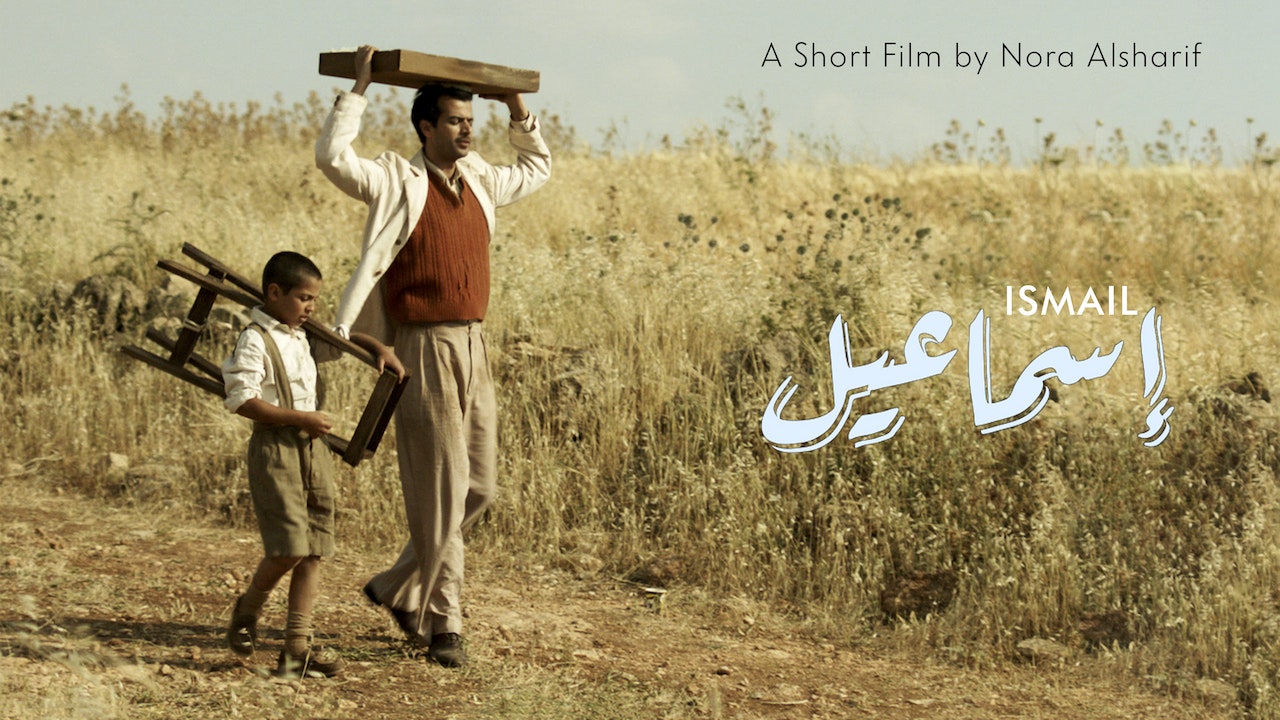