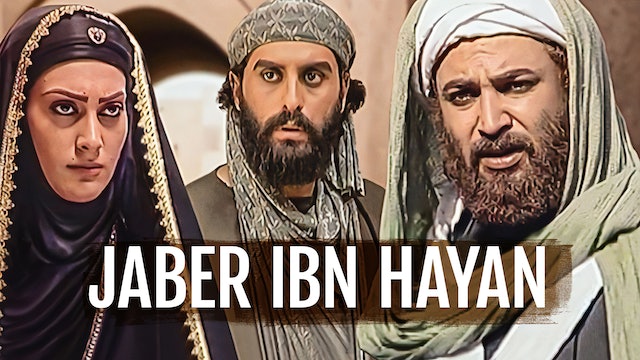 Jaber ibn Hayyan, known in the west as Geber, was an Iranian polymath. He was an expert in chemistry, alchemy, astronomy and many other fields. He is often referred to as the father of early chemistry because of his many contributions to science. 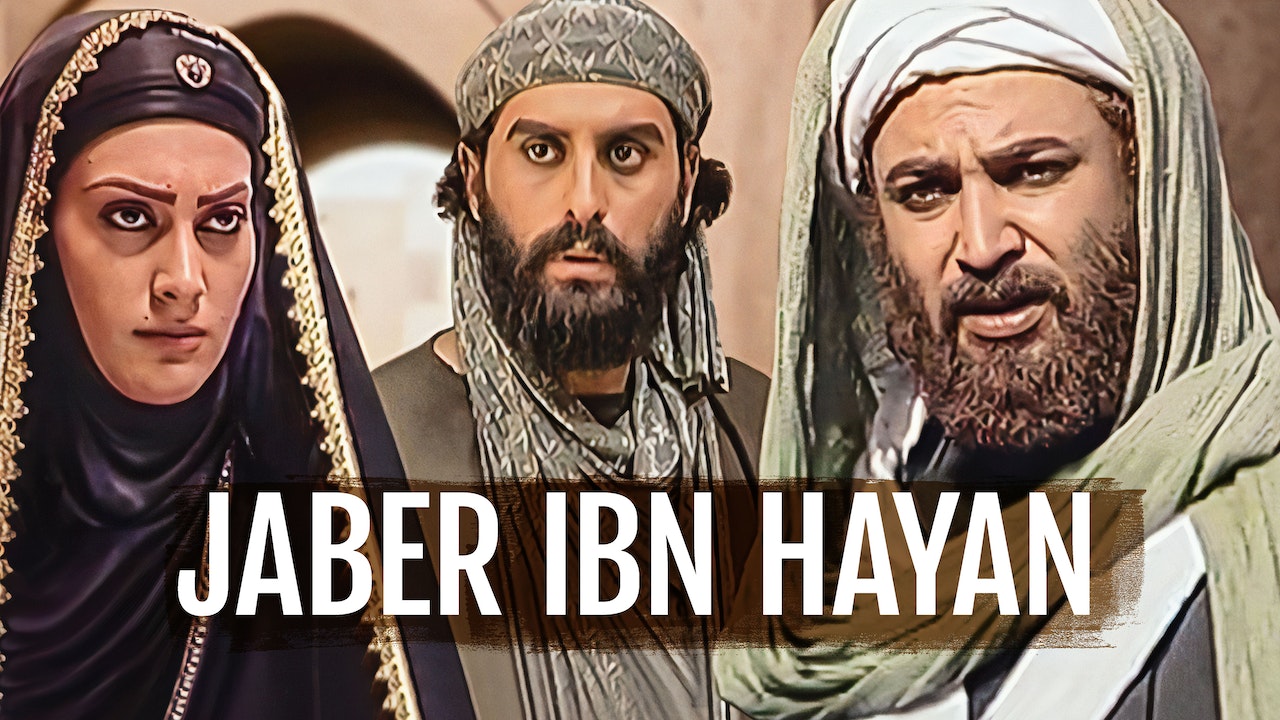