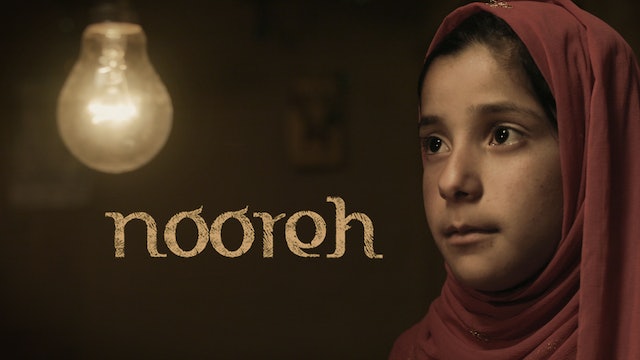 An eight year old Kashmiri girl 'Nooreh' residing in a small village on the India-Pakistan border believes that she has discovered a solution to end the relentless cross firing.

Set in Kashmir, the film introduces us to young Nooreh whose life in a small village on the Indian-Pakistani border is disrupted by daily crossfire. One night, Nooreh discovers that she can control the gun battle by keeping her eyes open and vows to constantly stay awake.

Restrained and nicely observed, the film offers an intimate glimpse into daily life in a region where child’s play constitutes counting bullet holes dotting the school building. With a sensitive lens and a rich soundscape, writer/director Ashish Pandey delicately weaves together themes of violence and fantasy, blurring the lines between dream and reality and giving us rare insight into a child’s mind and the subliminal effects of political conflict onto its psyche.

The film won the Sonje Award for Best Short at the Busan International Film Festival. 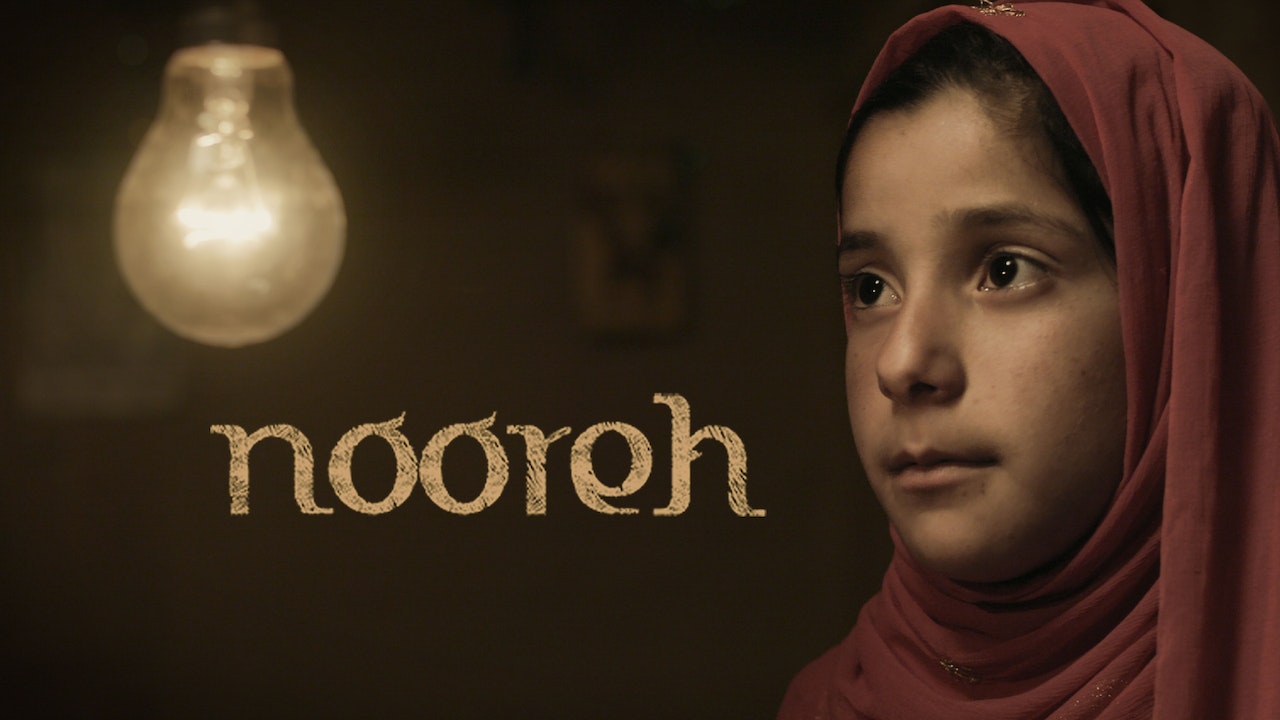