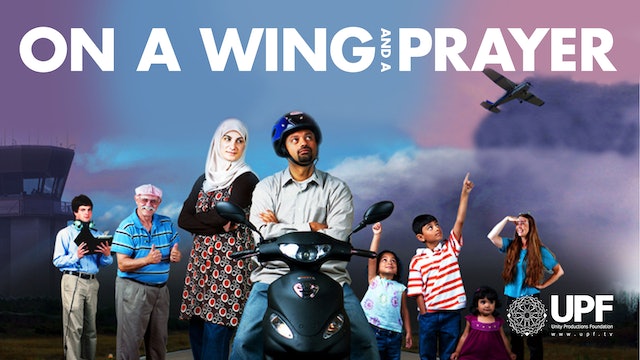 On a Wing and a Prayer

THIS TITLE IS CURRENTLY UNAVAILABLE
On a Wing and a Prayer: An American Muslim Learns to Fly follows Monem Salam as he enrols in an open-minded flying school, where he soon draws the attention of the FBI, which confirms his family's fears. Monem is a portfolio manager, the son of a Pakistani commercial pilot. His wife Iman's family is Palestinian and although initially dubious about the marriage, now accepts the cultural differences. With three young children, Iman's prankish student days are behind her. She's happy to find time to cultivate her inner domestic diva, wisecracking about her entertaining skills and her husband's flight plans. Monem's ""green"" decision to commute by scooter only heightens his likability. These modern-day Americans cast off stereotypes and refuse to succumb to victim-hood despite being denied privileges afforded by most other Americans. This gently funny film follows Monem as he works towards his goal, engaging his wife, family and community in the process. 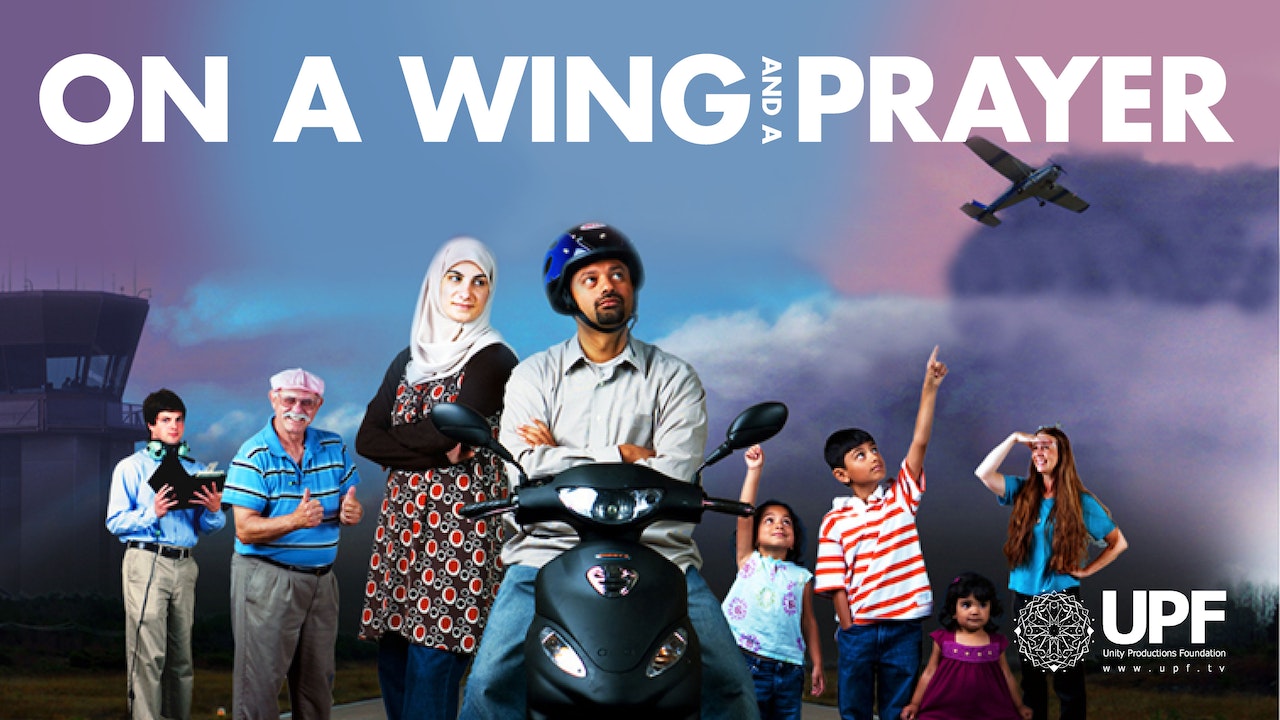