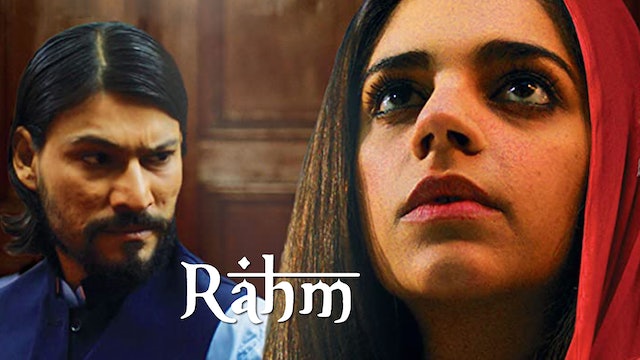 PARENTAL WARNING:
This film deals with adult themes and is not suitable for children

Rahm, a 2016 Pakistani drama-thriller Film. A virtuous woman has to choose between her honor or saving her brother’s life, in a Sufi interpretation of William Shakespeare’s Measure for Measure. 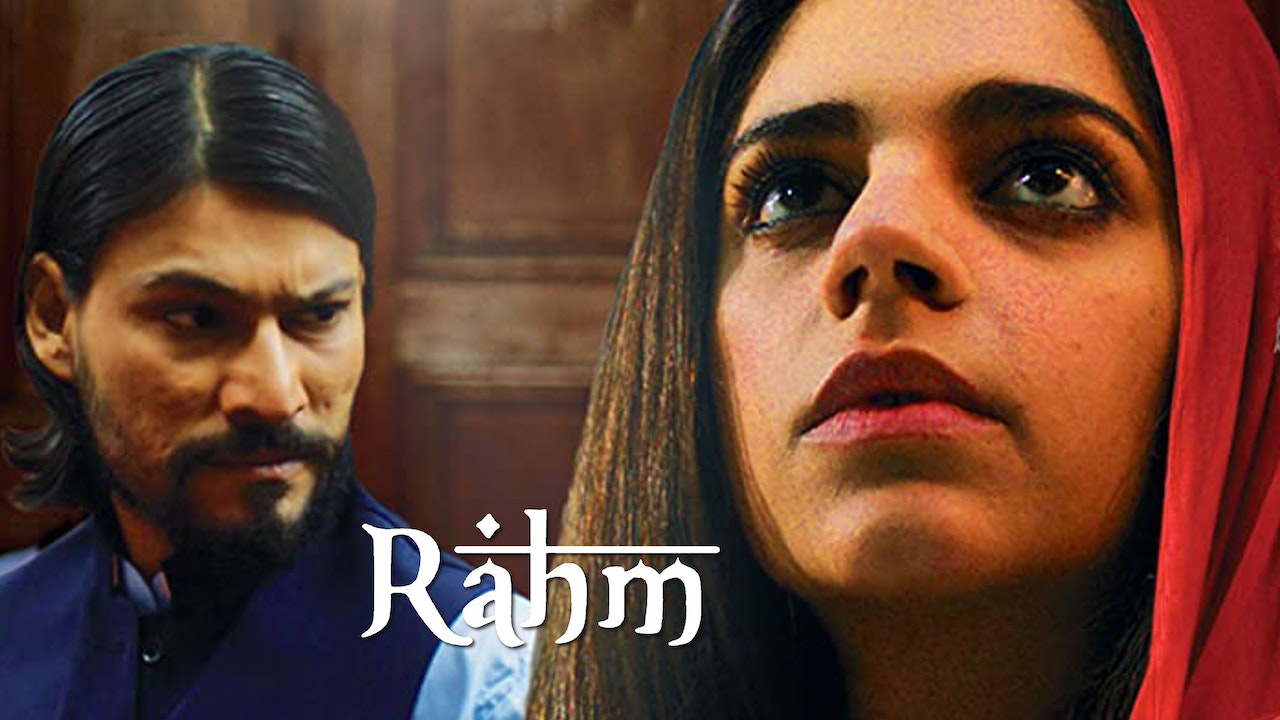