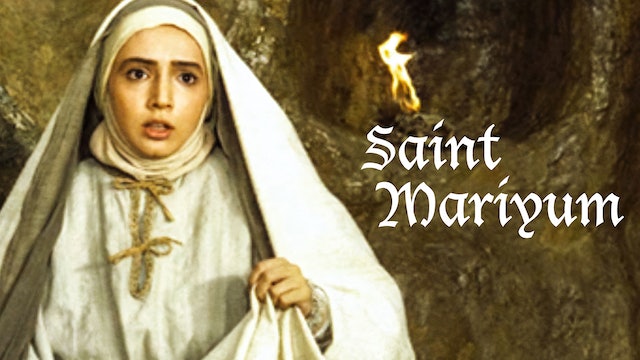 A series depicting the life of Mary mother of Jesus based on the Quran and Islamic tradition.

In the year 16 BCE, the people of Jerusalem are awaiting the birth of the son of Imran. Instead of the much-anticipated "Messiah", a girl is born to Imran and Anna - Mary, which means "Servant of God". At the age of six, Mary is presented at the Temple, and remains there under the protection of the priest Zechariah until she turns sixteen.

While in seclusion, Mary spends all of her time in prayer, and is harassed by the priests. She achieves such purifity that the angel Gabriel appears to her foretelling that she will bear a holy man. She later gives birth to Jesus. 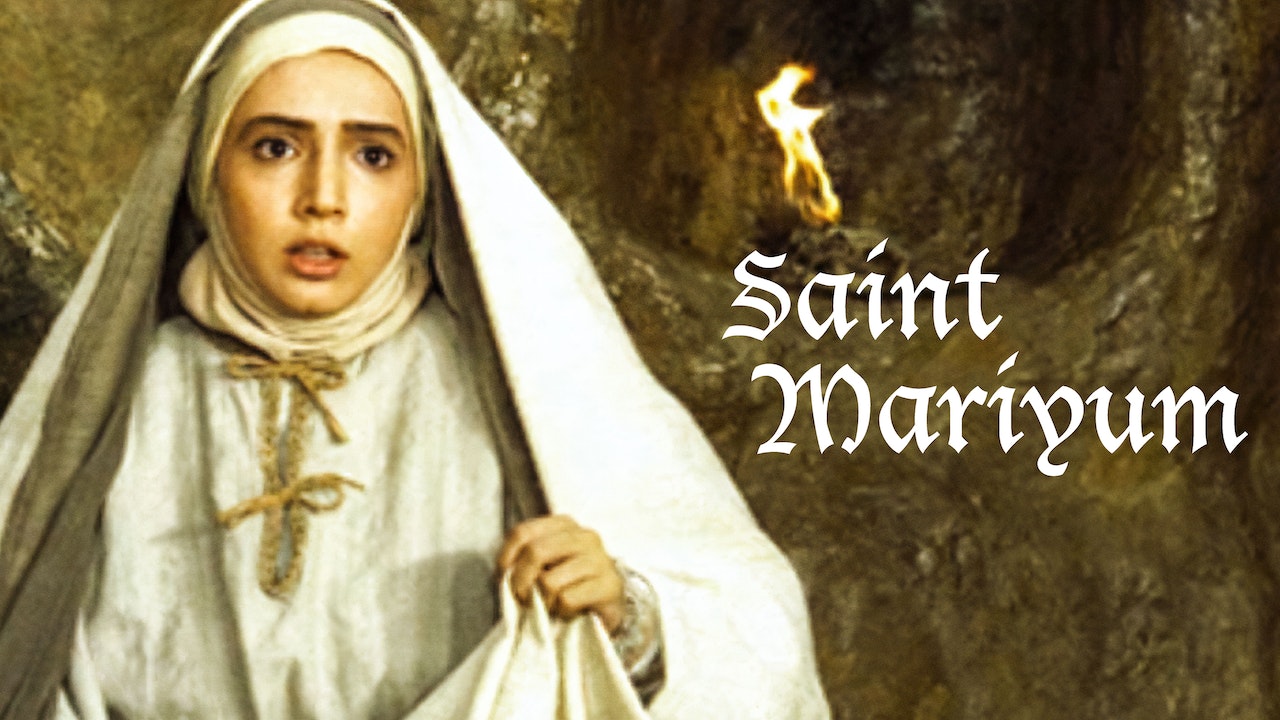