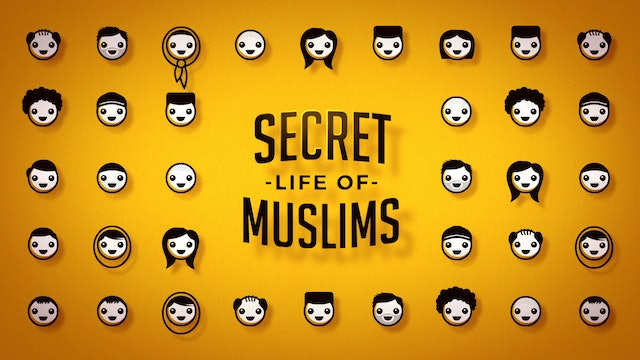 Featuring a diverse set of American Muslims from a wide range of ethnic and national origins speaking directly to their own respective experiences, the series illuminates the existing complexity and diversity of America’s 3.3 million Muslims, while pointing to a common shared humanity in an effort to contribute to a dialogue of tolerance and peace in contentious times. 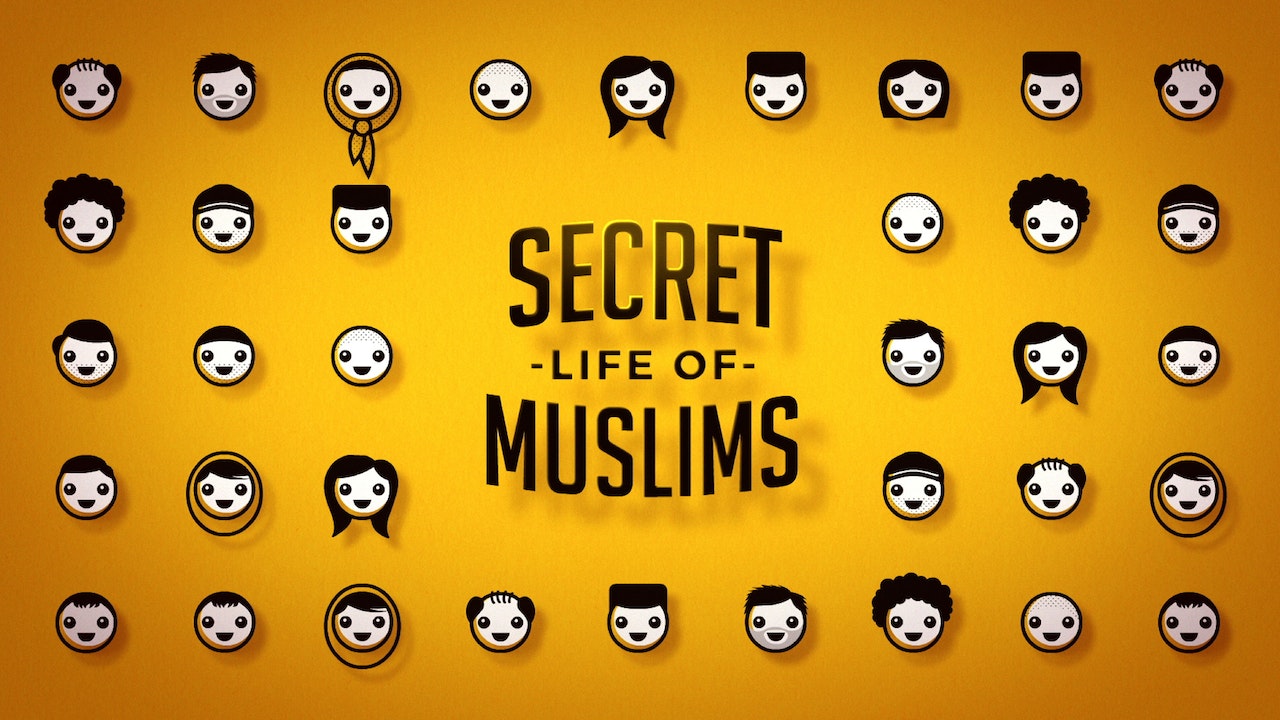