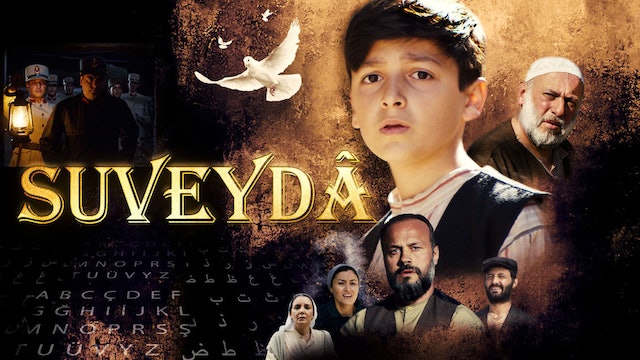 The story takes place in the poor Anatolian villages of the 1930s that are overwhelmed by the pressure of social and political events and stuck between the new culture and the traditional culture. It tells the story of 11-year-old Hadim, who secretly wanted to be a hafiz (memoriser) of the Quran in the face of bans. His he also has hopes and dreams of learning the language of the birds like the Prophet Solomon, whose story is told in the Qur'an.

Hadim's story is the story of an adolescent boy who tries to weave his life with the Qur'an in an atmosphere of social and political turmoil.

Read our review of Suveydâ on the Alchemiya Journal. 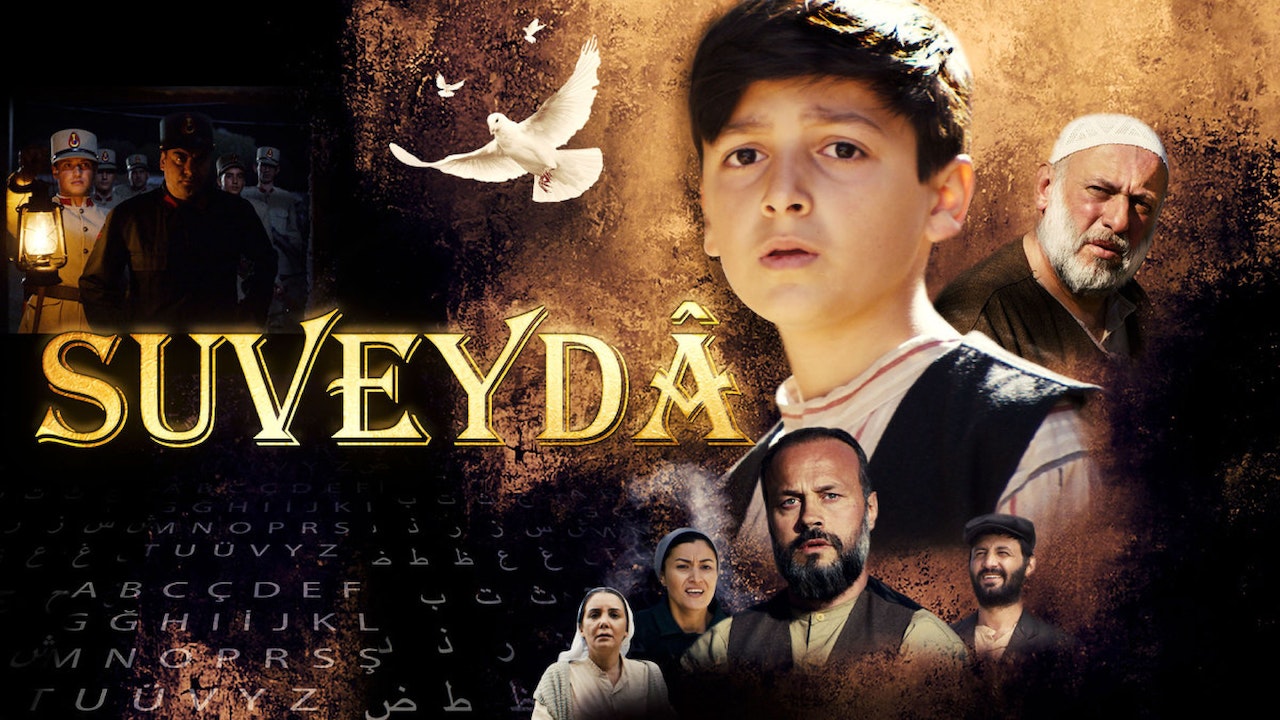