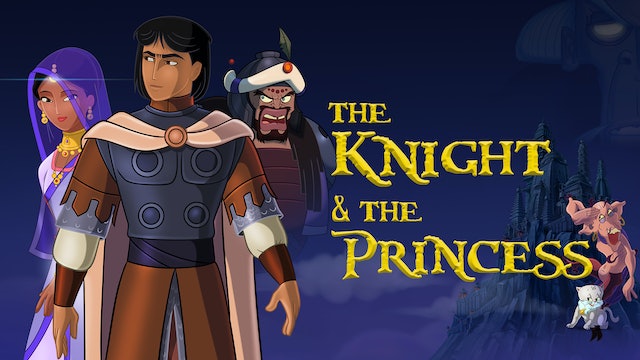 The Knight and the Princess | Arabic & English Audio

A young warrior's unwavering determination to save abducted women and children leads him to confront a brutal tyrant and his devious sorcerer.

Inspired by a true 7th century warrior, the story follows the adventures of Mohammed Bin Alkassim with a fictional twist. At the young age of 15, he could not accept the concept of "the impossible" and took it upon himself to save women and children who were abducted by pirates in the India Ocean. This seemingly simple quest would be the first of many experiences that shaped the great leader he would later become. Ready to take on the tyrant king Daher as a more experienced 17 year old, Mohammad bin Alkassim once again leaves his hometown of Basra, Iraq, with his lifelong friend Zaid, and his mentor, Abu Alaswad, on a mission to free Sindh. 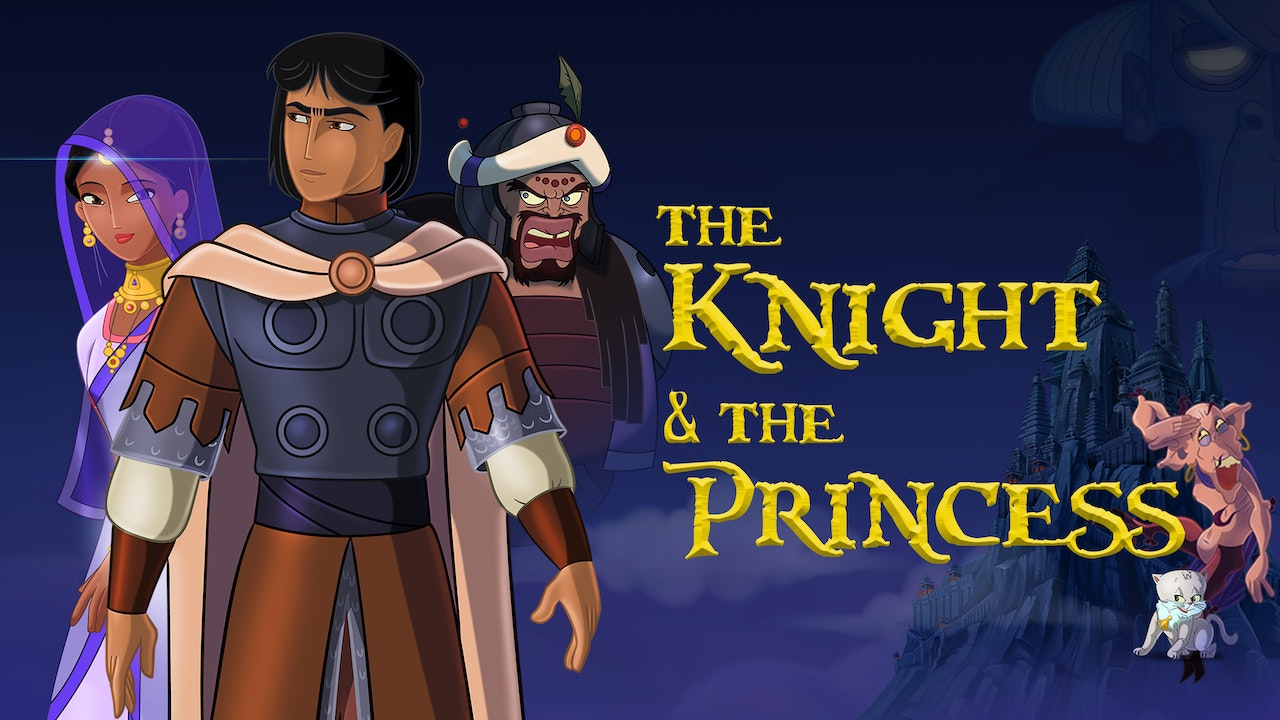