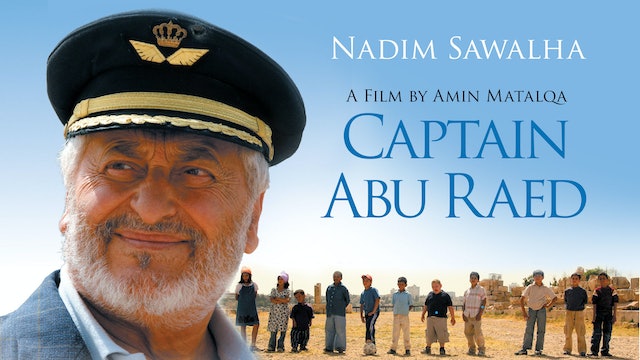 Abu Raed is a lonely janitor at Amman's International Airport. Never having realised his dreams of seeing the world, he experiences it vicariously through books and brief encounters with travellers.

One day he finds a pilot's hat and discovers a calling, forming a friendship with a group of poor children, convinced he is a true airline pilot. 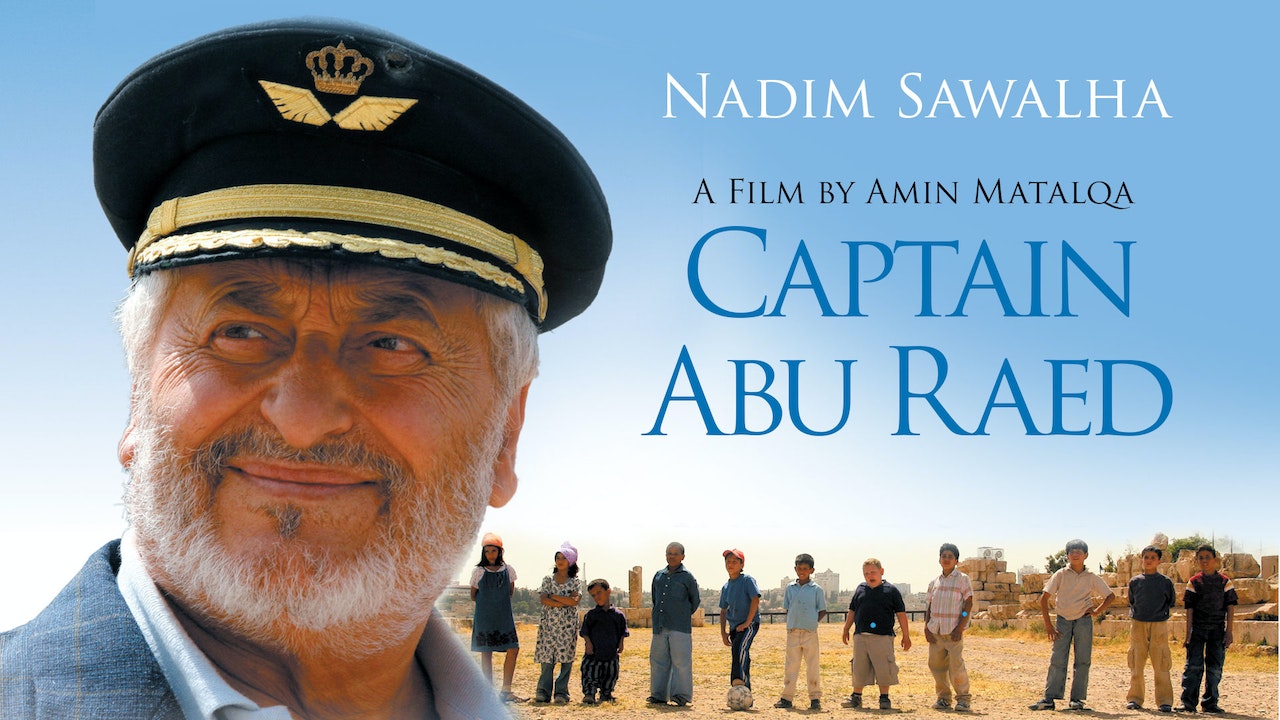