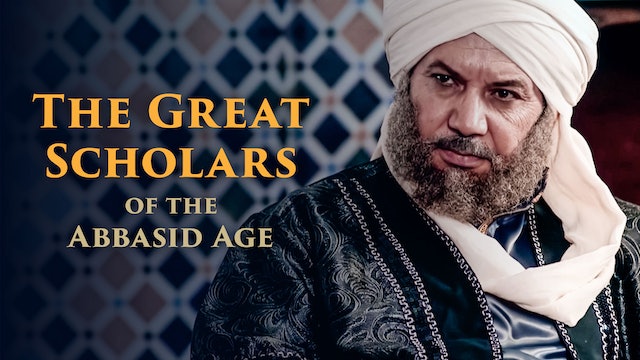 The Great Scholars of the Abbasid Age

A 30 part dramatised series of the lives of ten Qadis (judges) who lived at the time of the Abbasids and who were influential figures in Islamic history, raising important issues as Muslim models to be emulated, in addition to discussing contemporary issues that have recently emerged in Arab societies and have become threatening to stability such as the subject of takfir. 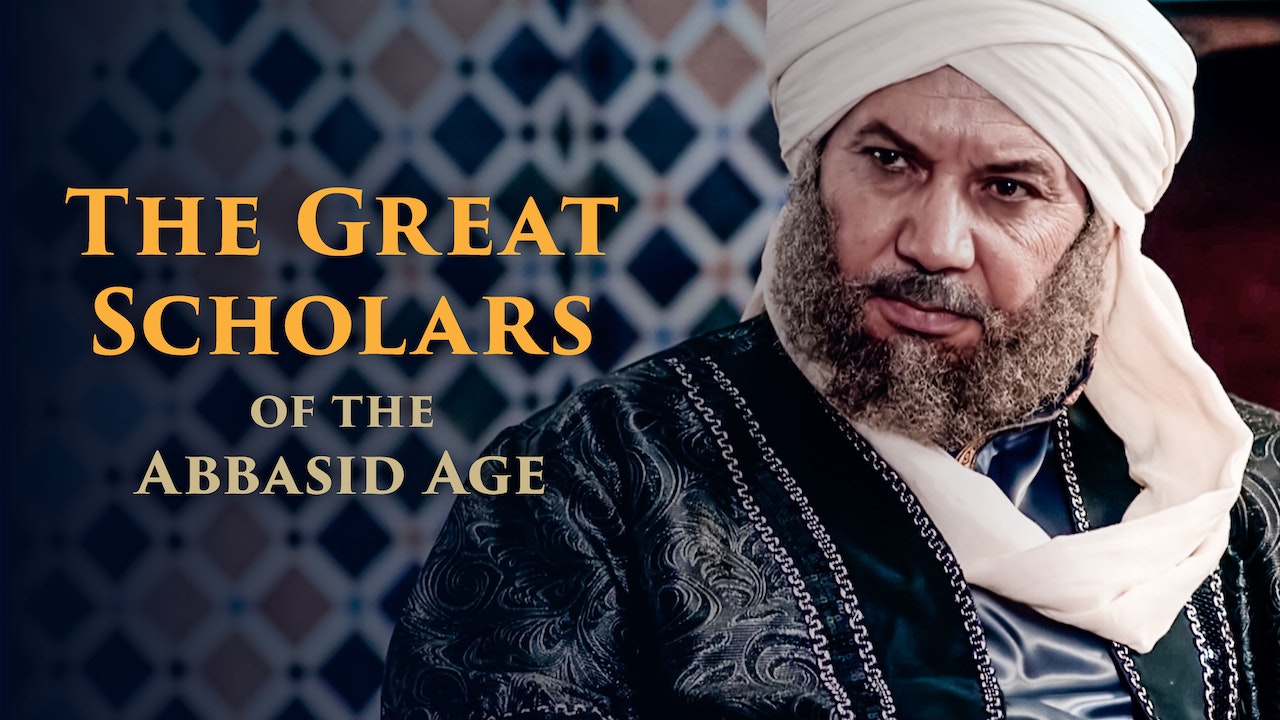